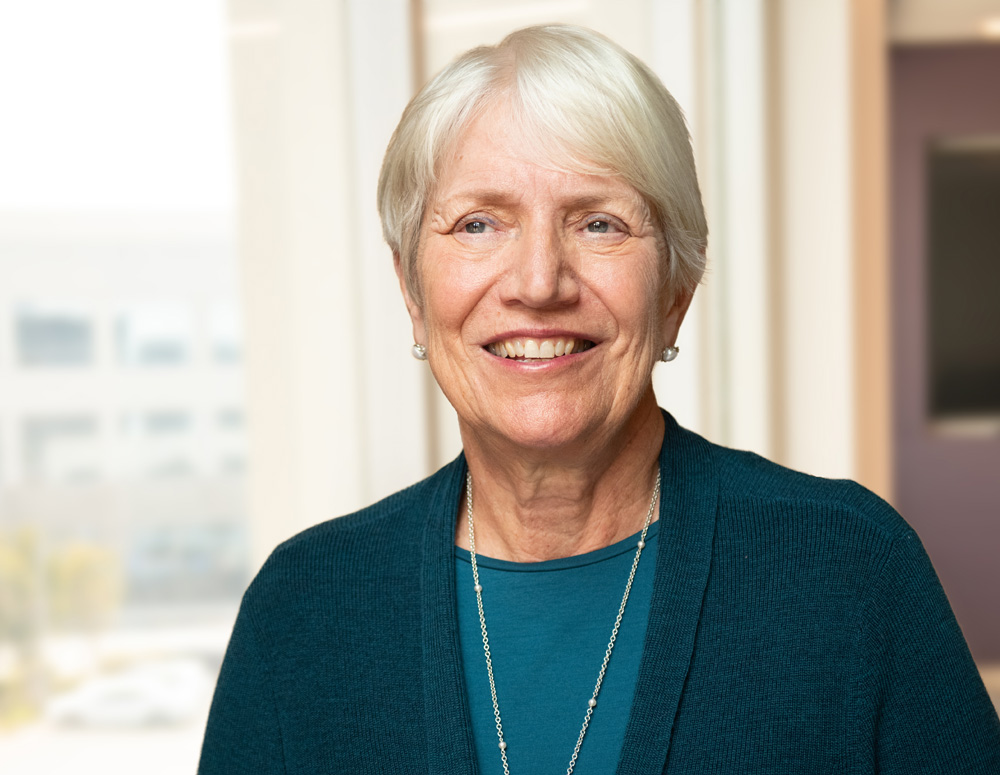 Karin Eastham has served as a member our board of directors since December 2012. From May 2004 to September 2008, Ms. Eastham served as Executive Vice President and Chief Operating Officer, and as a member of the Board of Trustees, of the Burnham Institute for Medical Research, a non-profit corporation engaged in biomedical research. From April 1999 to May 2004, Ms. Eastham served as Senior Vice President, Chief Financial Officer and Secretary of Diversa Corporation, a biotechnology company. She previously held similar positions with CombiChem, Inc., a computational chemistry company, and Cytel Corporation, a biopharmaceutical company. Ms. Eastham also held several positions, including Vice President, Finance, at Boehringer Mannheim Corporation, a diagnostics company, from 1976 to 1988. Ms. Eastham has served on the board of directors of Geron Corporation since March 2009 and Illumina, Inc. since August 2004. Ms. Eastham served as a member of the board of directors of MorphoSys AG from May 2012 to May 2017, Amylin Pharmaceuticals, Inc. from September 2005 until its acquisition in August 2012, Genoptix, Inc. from July 2008 until its acquisition in March 2011, Tercica, Inc. from December 2003 until its acquisition in October 2008, and Trius Therapeutics, Inc. from February 2007 until its acquisition in September 2013. Ms. Eastham received a B.S. in Accounting and an M.B.A. from Indiana University and is a Certified Public Accountant.