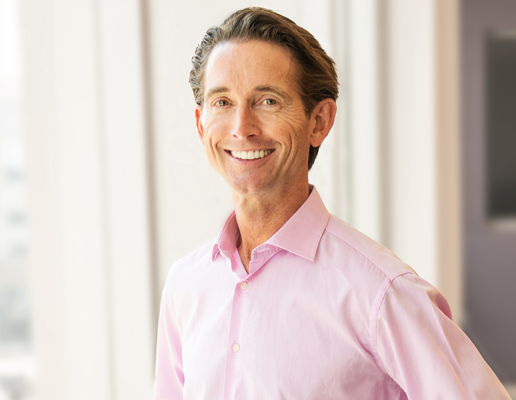 Mr. Kennedy was named chief operating officer and chief financial officer of Veracyte in July 2019. He has served as the company’s chief financial officer since December 2016 and secretary since November 2017. Mr. Kennedy served as president, chief executive officer and director of MCG Capital Corporation, a publicly traded business development company, from April 2014 until its merger with Pennant Park Floating Rate Capital Ltd in August 2015.  Mr. Kennedy joined MCG Capital Corporation in February 2012 as an executive vice president and managing director, served as its chief financial officer and treasurer from May 2012 to March 2014, and its president from March to April 2014.  Prior to MCG, Mr. Kennedy served as a managing director at GE Capital, a manager of transaction services at Ernst & Young LLP, and as an officer in the U.S. Air Force.  Mr. Kennedy holds a B.S. in accounting with high distinction from Indiana University and an M.B.A. from the College of William & Mary.  Mr. Kennedy is a Chartered Financial Analyst and Certified Public Accountant.