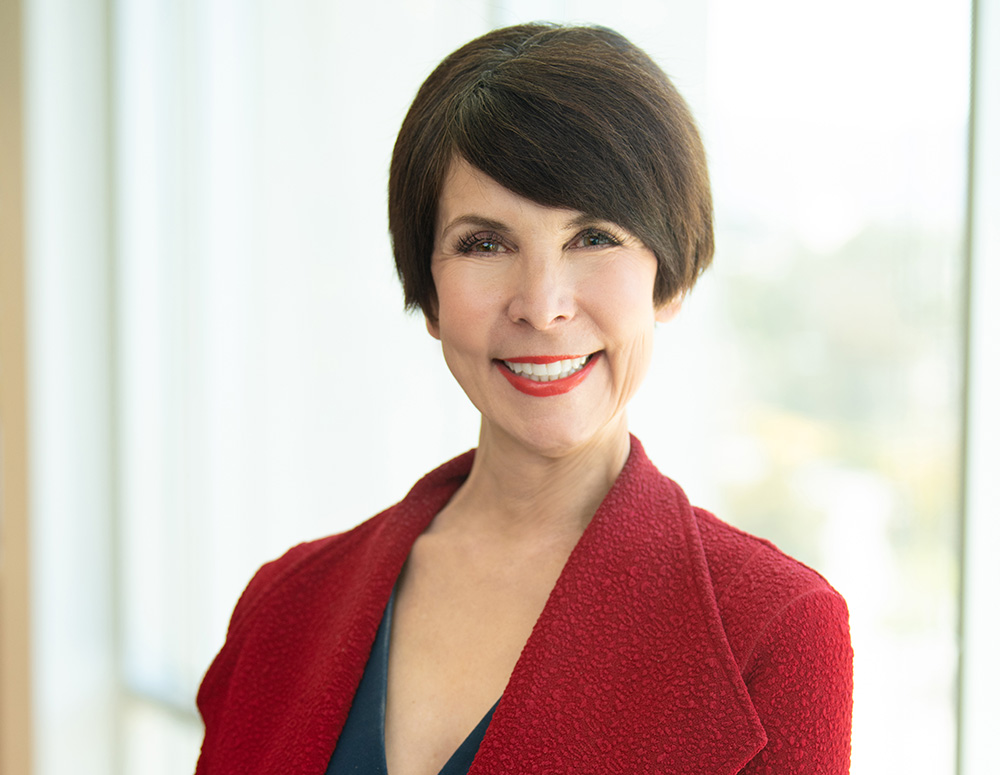 Giulia C. Kennedy, Ph.D., is Veracyte’s Global Chief Scientific and Medical Officer, overseeing a global team of research and development, medical affairs, data science and clinical affairs professionals to fuel the company’s novel tests and pipeline. Dr. Kennedy joined Veracyte in 2008, serving most recently as Chief Scientific Officer and Chief Medical Officer for the U.S.-based organization. Under her scientific leadership, Veracyte has developed an expansive menu of tests that are widely used by physicians to help patients avoid unnecessary invasive procedures and interventions, and reduce time to appropriate treatment.

Prior to Veracyte, Dr. Kennedy led the Genomics Collaborations and Genotyping Technology R&D groups at Affymetrix, Inc. Before that, she was a scientific leader for the colon cancer and breast cancer gene discovery efforts at Chiron Corporation, resulting in the identification of oncology markers for therapeutic drug development. Dr. Kennedy was previously a scientist at Millennium Pharmaceuticals, where she implemented genomic and genetic approaches to uncover diabetes susceptibility genes. Dr. Kennedy serves on the board of directors for Astarte Medical, a privately held company that uses software and predictive analytics to improve preterm infant outcomes. She holds a Ph.D. degree in biochemistry, and completed postdoctoral training at the University of California at San Francisco in the Biochemistry Department and Hormone Research Institute. Dr. Kennedy has published more than 60 articles in peer-reviewed scientific journals and is a co-inventor on more than 25 patents.