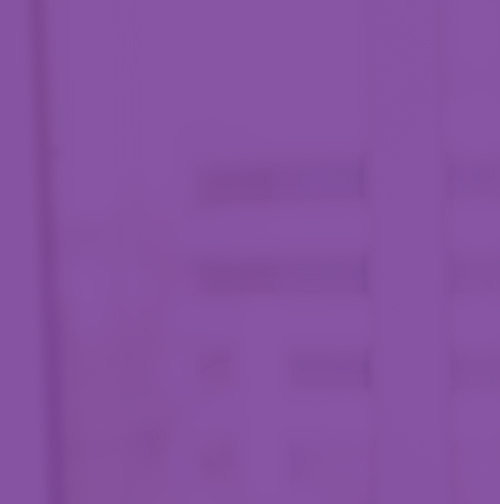 Eliav Barr, M.D., joined the Veracyte board of directors in August 2022. Dr. Barr built his distinguished career at Merck Research Laboratories (MRL), a division of Merck & Co., Inc., a multinational pharmaceutical company, where he has served as Head of Global Clinical Development and Chief Medical Officer since April 2022. In this role, he oversees development programs for pipeline and in-line products in the Cardiovascular, Diabetes/Endocrine/ Metabolism, Immunology, Neurology, Oncology, Psychiatry, Respiratory, and Vaccines/Infectious Diseases therapeutic areas. He is also the Chairperson of the Late Development Review Committee at MRL, the governance committee that oversees such pipelines. Dr. Barr has held numerous leadership positions within MRL since joining the company in 1995, including serving as Senior Vice President, Global Medical and Scientific Affairs from 2018 to 2022. He previously served as Senior Vice President, Infectious Diseases and Vaccines from 2016 to 2018. Notably, he led the development of Merck’s human papillomavirus (HPV) vaccines, which have become key tools in the global effort to reduce the burden of certain cancers and diseases caused by HPV. Prior to joining Merck, Dr. Barr pursued post-doctoral training at the University of Michigan and was on faculty at the University of Chicago. He holds a B.S. from Pennsylvania State University and an M.D. from Jefferson Medical College of Thomas Jefferson University and completed an Internal Medicine residency and Cardiology Fellowship at Johns Hopkins.