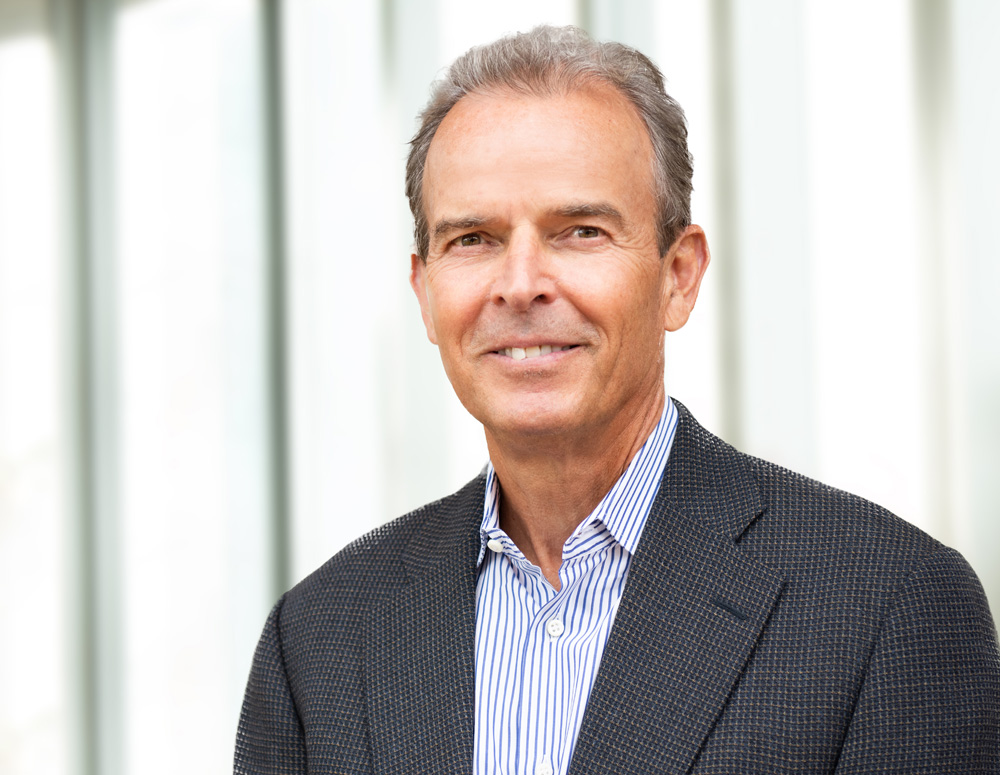 Evan Jones began serving as a member of Veracyte’s board of directors in 2008. Mr. Jones has served as Managing Member of jVen Capital, LLC, a life sciences investment company, since 2007. He previously served as Chief Executive Officer of Opgen, Inc., a publicly held genetic analysis company, from 2013 to March 2020, and also served as a director from 2009 to present. He was a co-founder of Digene Corporation, a publicly-traded biotechnology company focused on women’s health and molecular diagnostic testing, serving as Chairman of the Board from 1995 until its acquisition in 2007 and serving as Chief Executive Officer from 1990 to 2006 and as President from 1990 to 1999. Mr. Jones also serves as a member of the board of directors of Foundation Medicine, Inc. He served as a director of Fluidigm Corporation from March 2011 to August 2017 and CAS Medical Systems, Inc. from May 2008 until October 2013. Mr. Jones received a B.A. in Biotechnology from the University of Colorado and an M.B.A. from The Wharton School at the University of Pennsylvania.