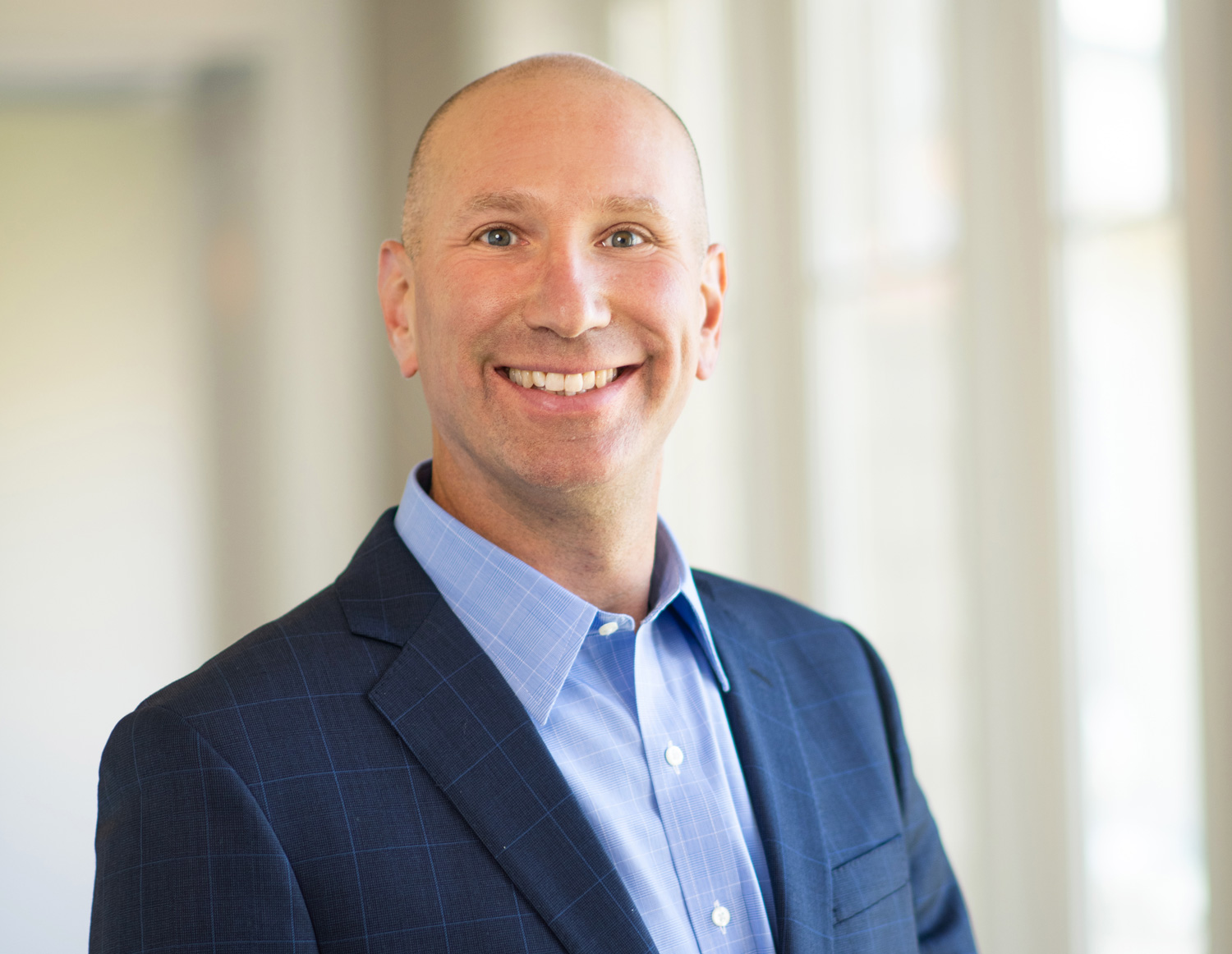 Rob Brainin is a seasoned professional with over 20 years of executive life sciences and healthcare experience, and a proven track record of using emerging technologies and data science to improve healthcare. Prior to joining Veracyte, Mr. Brainin served as Chief Executive Officer at Genuity Science, a company focused on integrating clinical and molecular data to derive insights that accelerate drug discovery and development. He also previously served as the Vice President and General Manager of the Life Sciences and Applied Genomics Business at Illumina, and as Vice President and General Manager of the Enterprise Genomics Solutions business of Thermo Fisher Scientific, Inc. From 2004 to 2014, Mr. Brainin served in several positions at Life Technologies and its predecessor Invitrogen, predominantly leading a variety of large businesses that served customers in the academic, clinical and biopharma segments. Earlier in his career, Mr. Brainin was a Management Consultant at McKinsey & Co., and has served as an Adjunct Professor at the University of San Diego School of Law. He is a member of the Board of Directors for Champions Oncology and the Children’s Tumor Foundation. Mr. Brainin holds a B.A. in Economics from Emory University and received his Juris Doctor degree from Harvard Law School.