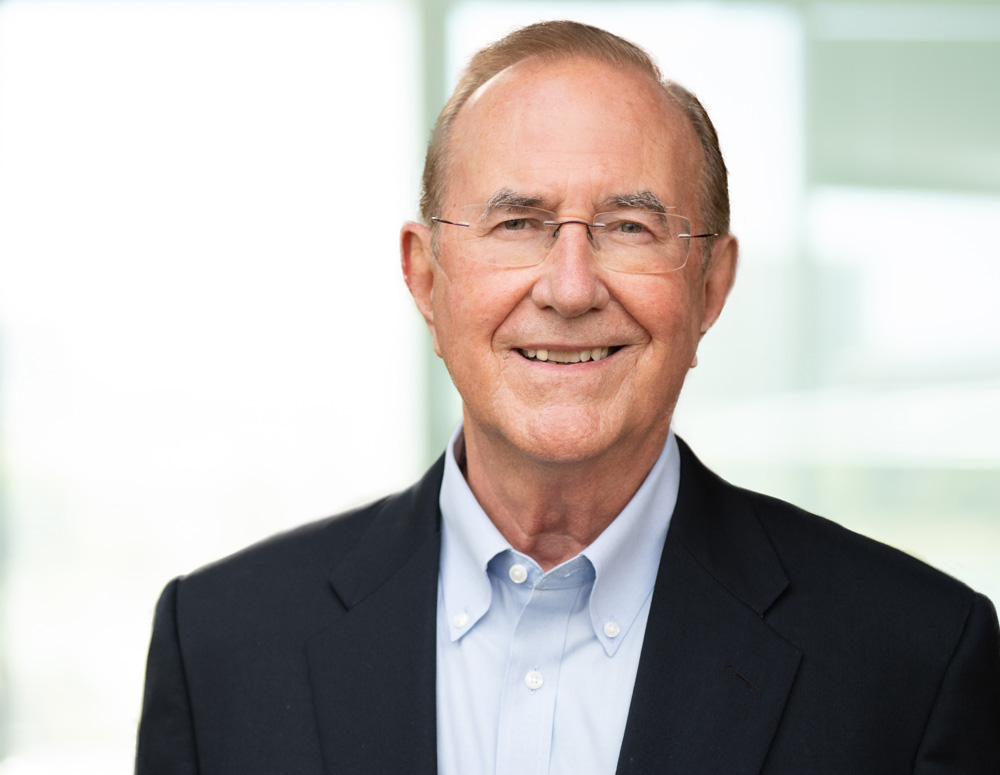 John L. Bishop began serving as a member of Veracyte’s board of directors in December 2014, and was subsequently appointed Lead Independent Director in December 2016. Mr. Bishop retired at the end of 2016 as Chairman and Chief Executive Officer of Cepheid, a leading global molecular diagnostics company, following the acquisition of Cepheid by Danaher in November of 2016. Prior to that, he was President and Chief Executive Officer of Vysis, Inc., a genomic disease management company that was acquired by Abbott Laboratories. From 1991 until 1993, Mr. Bishop was Chairman and Chief Executive Officer of MicroProbe Corporation, a biotechnology company, and from 1987 until 1991, of Source Scientific Systems Inc., a biomedical instrument manufacturing company. Prior to that, from 1984 to 1986, he was President and Chief Operating Officer of Gen-Probe, Inc., a molecular diagnostics company.  Mr. Bishop currently serves on the board of directors of Sense Biodetection Ltd., a private molecular diagnostics company focused on infectious disease. Previously, he served as a director of Conceptus, Inc., a medical device company, from February 2009 until June 2013 when it was acquired by Bayer HealthCare LLC. He also served as a member of the AdvaMedDx Board, a medical diagnostics industry advocacy group, since 2010 — serving as Chairman from December 2013 to April 2017. Mr. Bishop holds a B.S. from the University of Miami.